We will talk about Tushar Jules, who was born in Rohtak, situated in Haryana, which has given some phenomenal artists and later shifted to Delhi 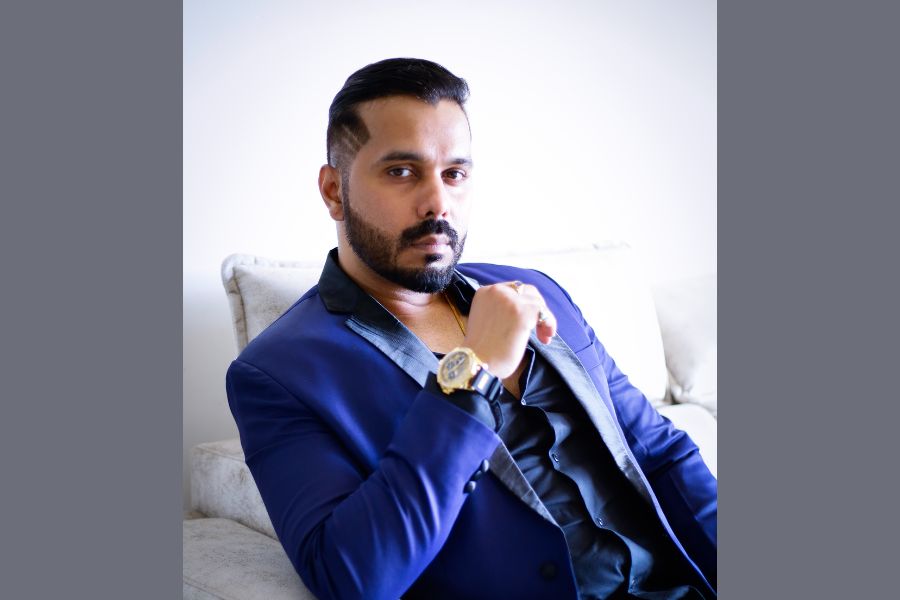 September 2: You must have heard that you would have to leave from somewhere to reach somewhere.

Although most people do not believe in it, what if we share a real-life example who left his corporate job with seven years of experience to get into the world of music?

We will talk about Tushar Jules, who was born in Rohtak, situated in Haryana, which has given some phenomenal artists and later shifted to Delhi, where he completed his primary education.

From the initial days, only he had an interest in singing, but he never thought that he would be able to get inside the music industry. That was the reason he opted for MBA and went to Mumbai. Also, Tushar Jules was well aware of the benefits of education, and that also became a major reason behind him opting for MBA along with a corporate job.

Not everyone knows it, but Jules comes from a musical background and has learned Indian classical.

Once he left the corporate world and started focusing on his music skills, he could see the path to getting inside the music industry and doing something big.

After getting inside the music industry

Right after getting inside the music industry, Jules did an official remake of Hamein Tumsay Pyaar Kitna with Divya Aggarwal. That amazing remake got more than 10 million views on Youtube and Saregama.

He does not only work on remake songs; he is also an active live performer within which he has performed in huge concerts, events, weddings, and big business houses.

Some of the big business houses he has worked for include Ruias, Goenkas, RK Marbles, Wonder cement, and more.

Jules’s upcoming song is Enni Qismat which is a sad romantic song, and when you look at the music, you will fall in love with it. Udit Oberoi of Shivay Production produces this song.

Avvy Sara provides music, and this song features an icon of television Sharad Malhotra along with Ranjana and is directed by United White Flags Ram Ji Gulati.

Till now, Tushar Jules has performed in more than 20 countries.

If you have any objection to this press release content, kindly contact pr.error.rectification[at]gmail.com to notify us. We will respond and rectify the situation in the next 24 hours.