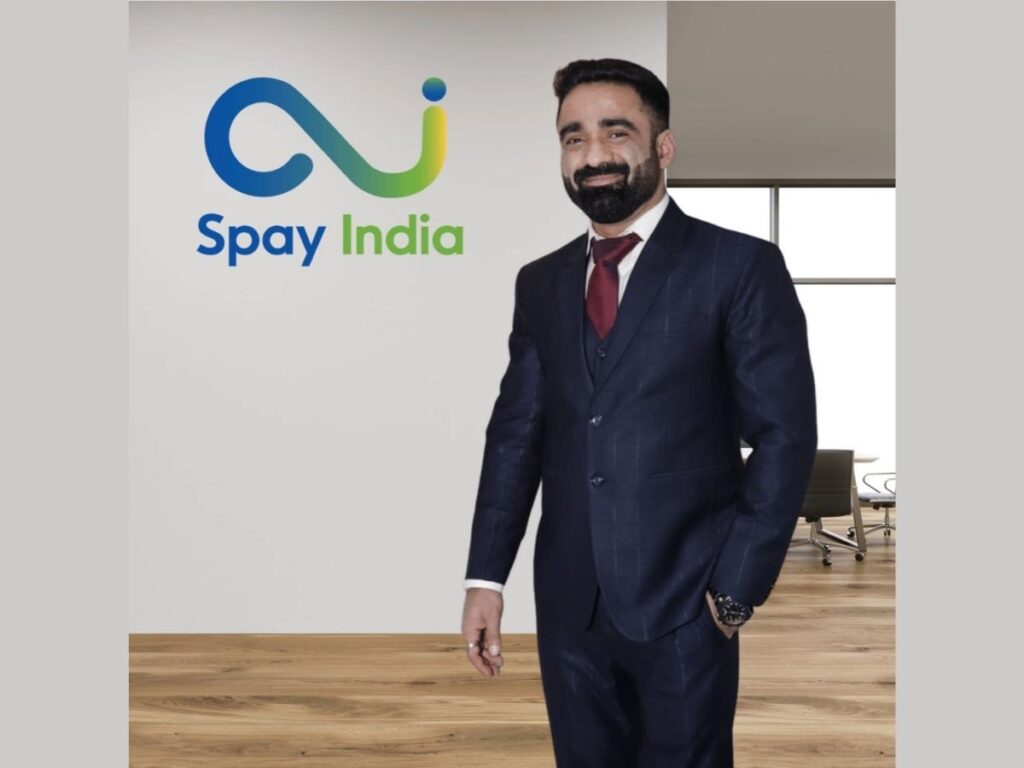 New Delhi (India), February 18: Spay India, a fintech company, has launched a new platform to empower rural banking. This platform will serve the needs of the lower-income groups in rural areas.

Spay believes that digital India has come a long way, but the people in rural areas still lack the expertise and means to do all transactions digitally. The platform has been termed phygital. They are enabling customer service points near customer localities. These physical points will help low-income groups to smoothly avail banking services like Money Transfer, Aadhaar based withdrawal, micro ATM, flight train bus ticketing, etc.

This model is an extension of the digital India dream and is unlocking numerous possibilities in rural banking.

In 3 years of operation, the organization has reached a service base of 16 million customers with its 30,000 network channels. They are under the Start-Up India model.

The scale of their transactions has reached 1,000 crores monthly. This has been made possible by their PAN India network channel. This is indicative of their impact on the rural banking sector and how it is being benefited.

Apart from empowering rural banking needs, the platform is also an effort to reduce unemployment and offer livelihood. This is being done by offering commissions to the network partners who are in customer-facing roles and making Spay India achieve their vision. This is also a contribution to the PRADHAN MANTRI ROJGAAR YOJANA because they have already created 150 direct employment opportunities and 3000 indirect employment opportunities.

Spay India’s network partners have evolved as micro-entrepreneurs who have become a connection between rural and urban India by digitizing banking. This way, they have taken forward the value offered by the DIGITAL INDIA CAMPAIGN by the government.

They are slowly getting attention from the government and other channels, and their contribution of 18000 crores transactional volume is not a small thing.

They plan to extend the efforts to the southern and western parts of the country. They recently launched a centre in Mumbai to facilitate these operations. Their launch event was hosted in the presence of companies board members Mr.Nikhilesh Tiwari (Founder & CEO), Mr. Sunil Dhawan (Co-Founder & COO), Mr. Sourav Mishra (Vice President & Operations Head), and Mr.SachinKurlekar (Vice President & Sales Head). The management hosted the event launched their new logo and also Version 2.0 of Spay India, for which the market showed a lot of appreciation.